At Potato in 2019, I was asked to help with concepting and creating a special new logo for Google Summer of Code's 15 year anniversary and Google Code-in's 10 year anniversary. These were not to be complete departures from the originals, but spin-offs that celebrate the programs' success while still being 'on brand'.

Google Summer of Code is a global program focused on introducing students to open source software development. The 8 points of the sun in the original were increased to 15, and the solid yellow became a gradient with orange added to signify a transition to sunset – an aging sun. The inner section was removed to make way for the text 'Celebrating 15 years'.

Google Code-in is a contest to introduce pre-university students (ages 13-17) to open source software development. An orange '1' was added adjacent to the original cog mark, for the whole logo to read '10'. The text underneath was added for context, though this wasn't used for all use-cases. 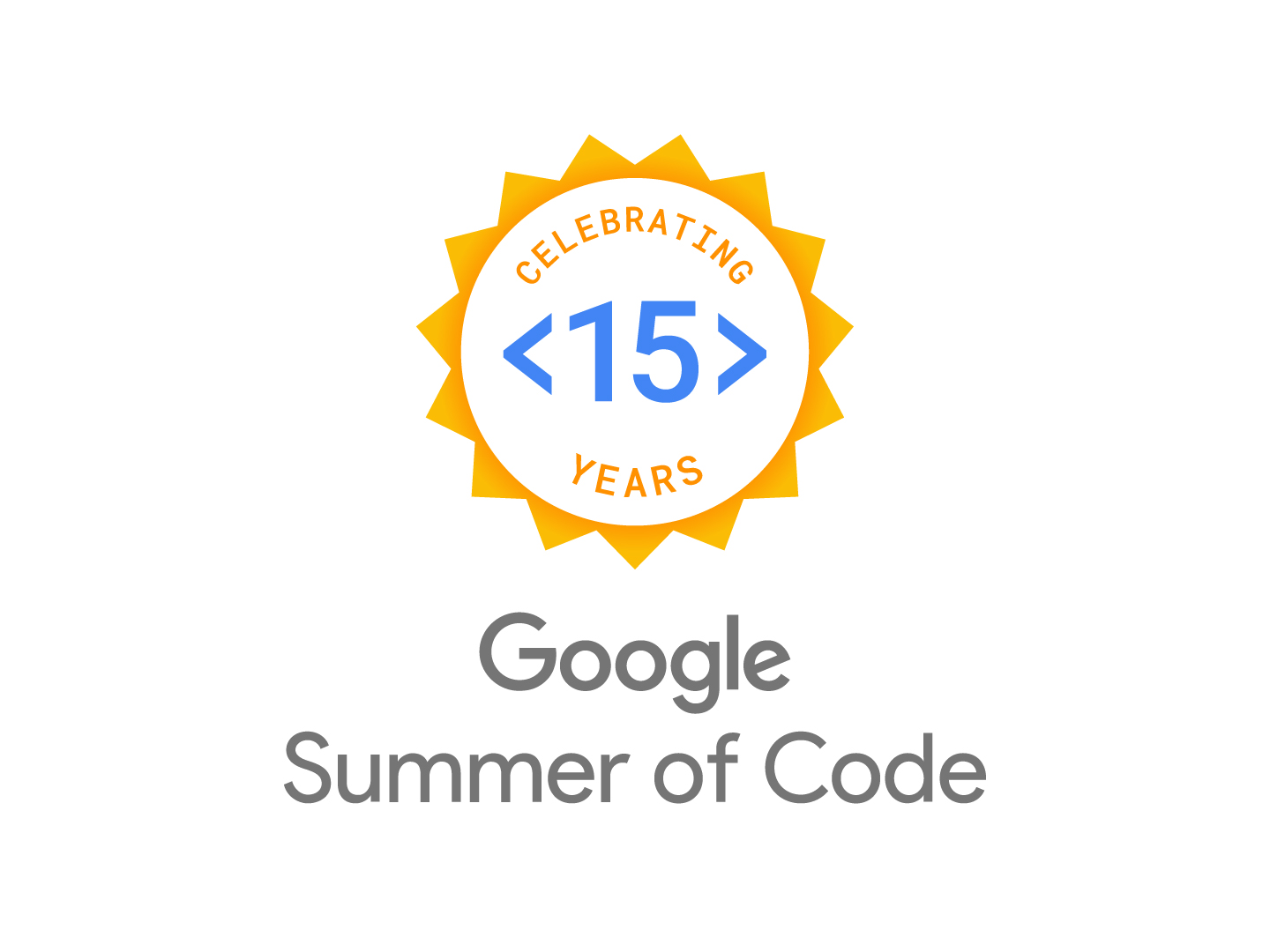 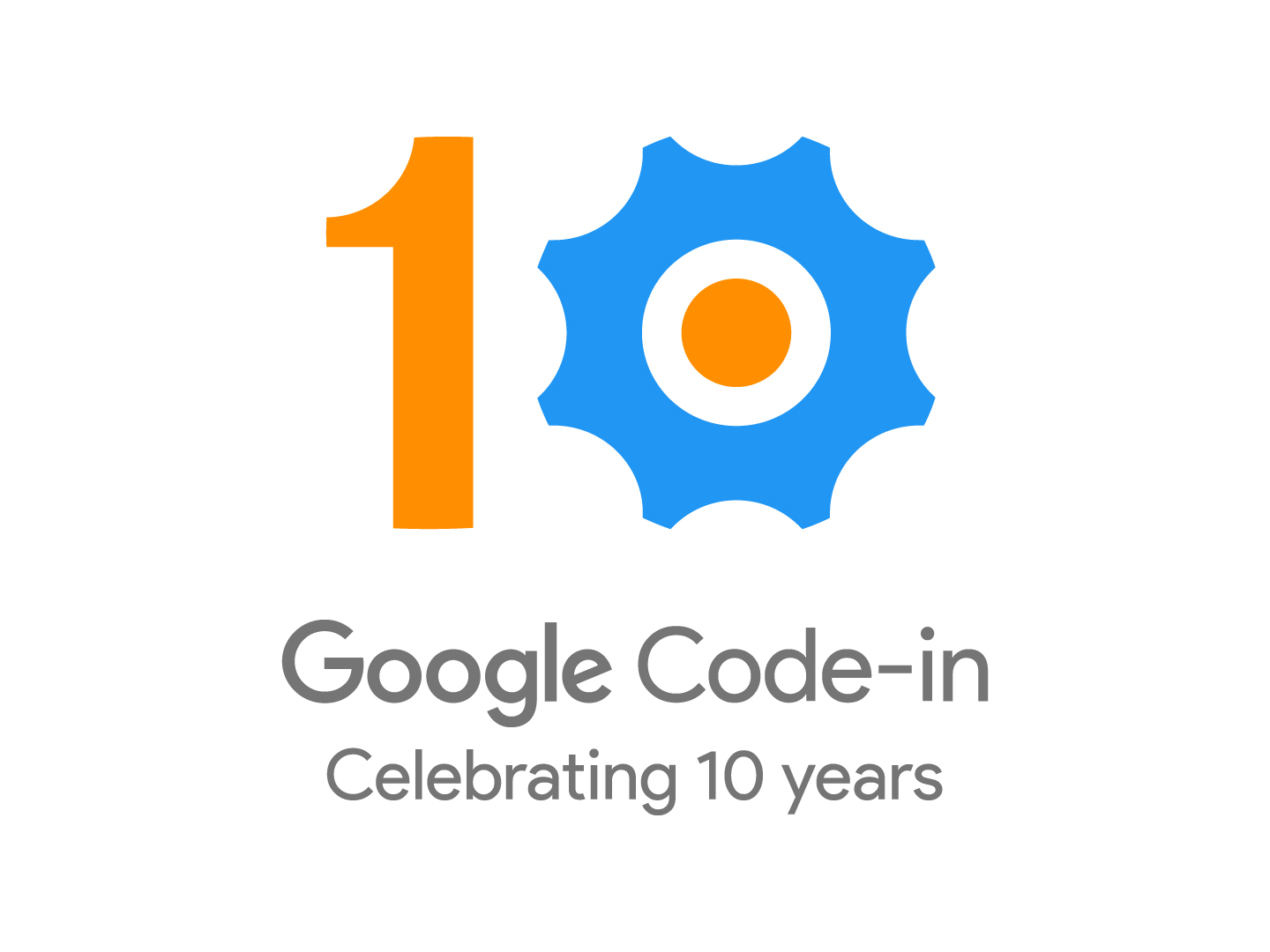